Egypt … A step forward in the face of the crisis 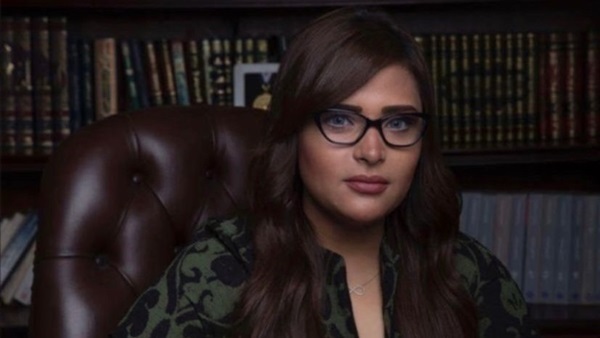 I got the honour today to attend the inaugural session of the economic conference proposed by President Abdel Fattah al-Sisi.

Attending the inaugural  session of this important event was also an elitist host of political party leaders, economists, senior journalists and media professionals.

The conference marks a step forward in the face of the challenges imposed on us by external crises, such as Covid-19 and the Russian-Ukrainian war.

This step also comes as a media war is waged on us by people who plan nothing, but evil for Egypt and its people.

As a people, a nation and a leadership, we stand firm to open the economic conference, through which Egypt seeks to discover an effective remedy and develop clear plans to get out of the crisis with the least possible losses.

At this time, we go through dialogue and disclosure called for by President Sisi in his speech.

The president dwelt in detail on the challenges Egypt went through and the government's plans to overcome these challenges.

The Egyptian leader also praised the tolerance Egyptians demonstrated so that their country can cross to safe shores.

He spoke about the painstaking involved in taking decisions to solve the nation's economic problems.

The president also referred to attempts by what he called 'evil people' to undermine his administration and popularity among the members of the public.

He said he would not pay attention to these attempts so long as he aims to serve the interests of his country and its people.

The president said he pinned a lot of hope on the awareness of the Egyptian people and their ability to face the challenge.

The Egyptian state moves seriously towards opening dialogue, one based on information and the participation of specialists.

This dialogue aims to formulate a roadmap for an economic future capable of withstanding and facing global challenges, such as the Russian-Ukrainian war and the economic crises it is inducing.

These crises include a global energy crisis that has hit many countries around the world.

However, we succeeded in bravely overcoming these risks, thanks to decisions that may have been bitter, but were necessary.

After the events of January 2011, which had deep impacts on the national economy, it was necessary to start anew and overcome crises and adversities with a steady pace and courage in making decisions, even if they were difficult.

Thanks to the endurance of the people, Egypt moved from a stage where it suffered very tough conditions to a state of coherence with its own vision and action strategy that seeks to improve the life of citizens through a large number of social programmes, including the Decent Life programme, the 100 Million Healthy Lives programme, and the national programme for the eradication of dangerous slums.

Today, we are in the process of an economic conference in which all specialized visions will be put forward and many solutions will be presented to further support the national Economic Development Strategy, open new horizons for investment and investors and face the challenges facing our country as a whole.

I hope the conference will come up with effective and implementable recommendations and solutions that contribute decisively and seriously to pushing the economy and development many steps forward, in ways that can be felt by people on the streets.