Iran executes more than 500 this year 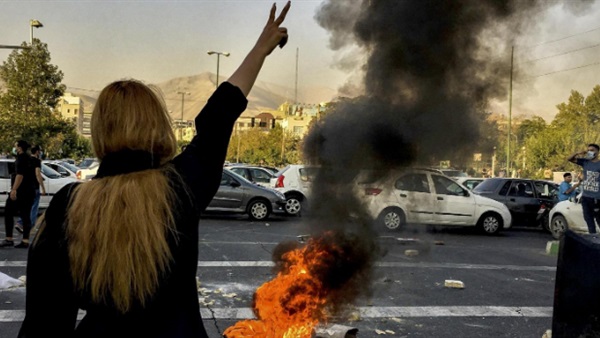 More than 500 people have been executed by Iran this year, according to a new count by human rights activists, a big increase already on last year.

Iran is one of several Middle Eastern countries that have vastly increased their use of the ultimate sanction, after years of decline.

The figures from Iran Human Rights follow a crackdown on protests across the country following the death in custody of a woman arrested for not wearing her hijab properly. Five more death sentences were announced yesterday, for killing a member of the security forces, bringing to 11 the number arising from the protests.

The authorities also said that a further nine people had been charged with capital crimes over the killing of Mohsen Fakhrizadeh, Iran’s nuclear weapons chief, in November 2020. Mossad has been blamed for his death.

The rising executions may be a reflection of the increasing dominance of hardliners over Iran’s politics. President Raisi, elected last year, is a former prosecutor who had played a key role in the judiciary’s biggest killing spree, the executions of thousands of opposition supporters in the late 1980s.